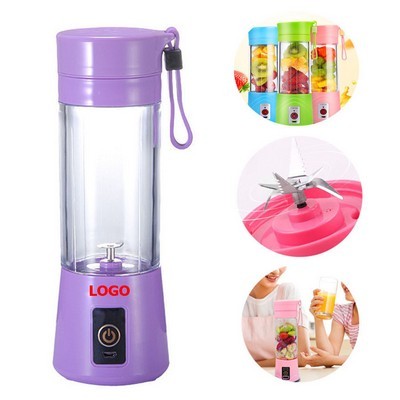 Many individuals favor smoothies over more conventional meals since they do not require a long preparation time, are low in calories, and are generally healthier. Smoothies are highly nutritious beverages that help people reduce weight, feel younger, and avoid illnesses. If you ask us, we don't really need a special day to celebrate the wonders of smoothies as a healthy drink, but since it's National Smoothie Day today, we're here to let you know more about it.

The development of the refrigerator in the early 1900s and the blender both contributed to the popularity of smoothie consumption across the United States. The smoothie has its origins in ancient Mediterranean cultures and consists of fruit that has been pureed and blended into a drink. While the first versions of smoothies consisted of just fruit and ice, the invention of the blender by the Polish-American Stephen Poplawski in 1922 changed everything. However, it wasn't until the middle of the 1960s that the blender began to gain popularity in the United States when there was an increased demand for healthy and refreshing drinks when people were hanging out on the beach.

If you're promoting a sports event, marathons, or health and wellness seminars, this portable USB rechargeable blender will encourage your customers to make their own freshly blended juices and smoothies wherever they are. Call us to order today!