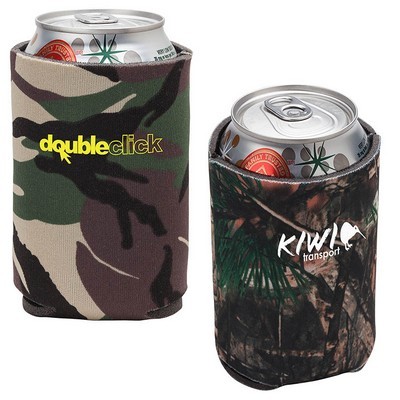 If you're a science fiction and fantasy fan, you probably heard of the iconic Twilight Zone television series that ran from 1959 to 1964. This revered and genre-bending show was created by Rod Sterling. Because of his great writing and storytelling skills, viewers stumbled upon a wide range of intriguing stories, often with plot twists that captivated viewers' imaginations. The theme song and Serling's famous on-camera introductions are equally unforgettable. Twilight Zone has been a fan favorite for many generations and is considered one of the greatest shows of all time, so much so that it still continues to inspire many directors today.

The iconic "There is a fifth dimension" introduction by Rod Sterling is one of the show's trademarks, but if they had been able to afford Orson Welles' salary at that time, this wouldn't even have happened. Thanks to the show's popularity, famous actors often appeared in the show. Star Trek actors William Shatner, Leonard Nimoy, and George Takei appeared in the series, and even the Looney Toons cartoons parodied the show. As you can see, the show's influence is far and plenty, and it's an indelible part of modern pop culture.

What better way to celebrate National Twilight Zone Day than a television marathon? Make it even better with this collectible tin filled with three popcorn flavors. After all, what’s a television marathon without a snack? Now top it off with your favorite drink wrapped in a can cooler, and you'll be ready to enter the Twilight Zone, or at least enjoy one of the greatest shows of all time!

Call us to order today or check out other promotional products on our website.